We are inspired by the built world as well as the natural environment. Here are some of our current favorite images of places, landscapes, and light. 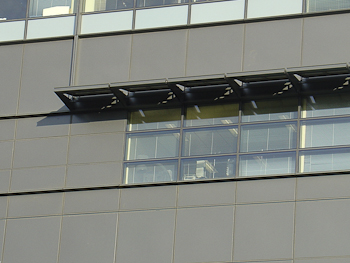 PV panels as sunshades on a January morning, OHSU Center for Health and Healing, Portland, Oregon, 2009 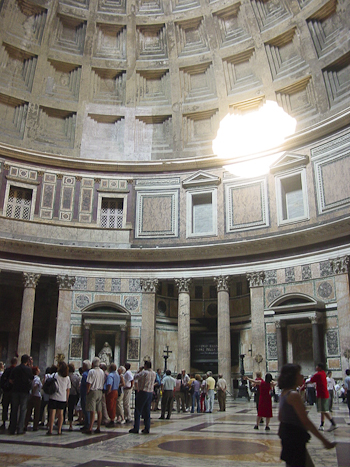 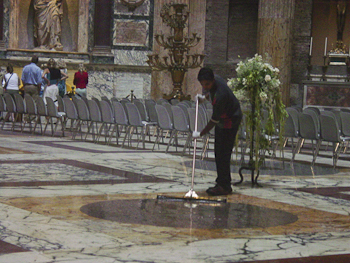 Rain is squeegeed into drain prior to a wedding at the Pantheon, 2003 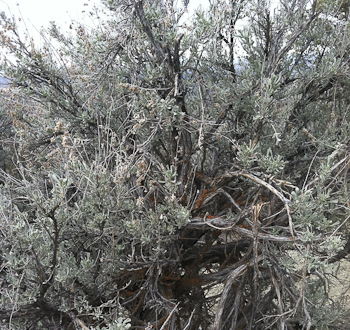 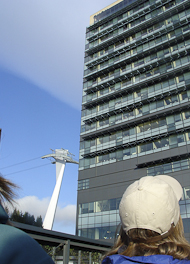 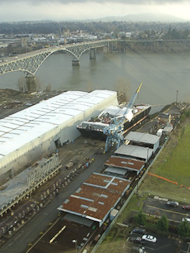 View from roof onto brownfield site, 2011 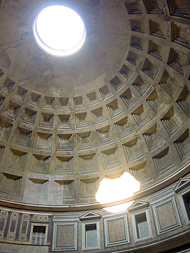 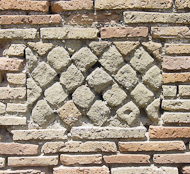 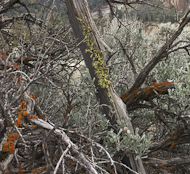 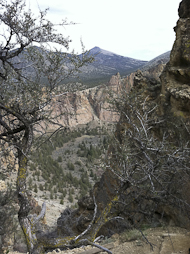 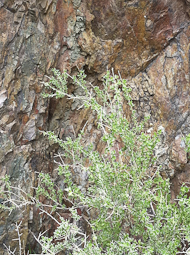 Wax currant against the rock at Smith Rock, 2011